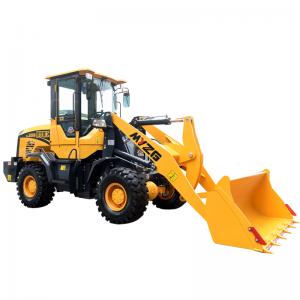 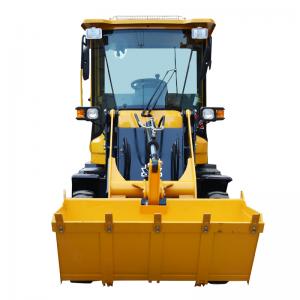 Mistakes in the operation of small wheel loaders-2

How long should the engine oil be replaced? 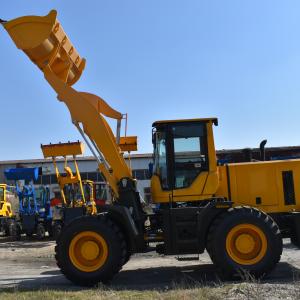 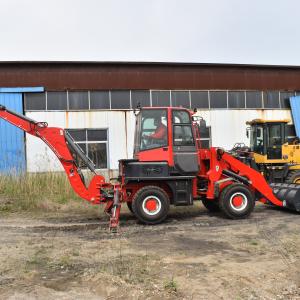 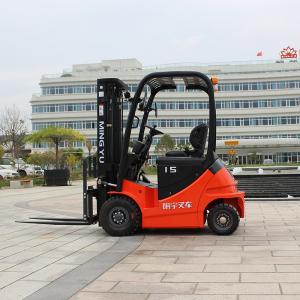 How much do you know about the types and characteristics of